Speaker Series Highlight: Coming Out as a CannaParent 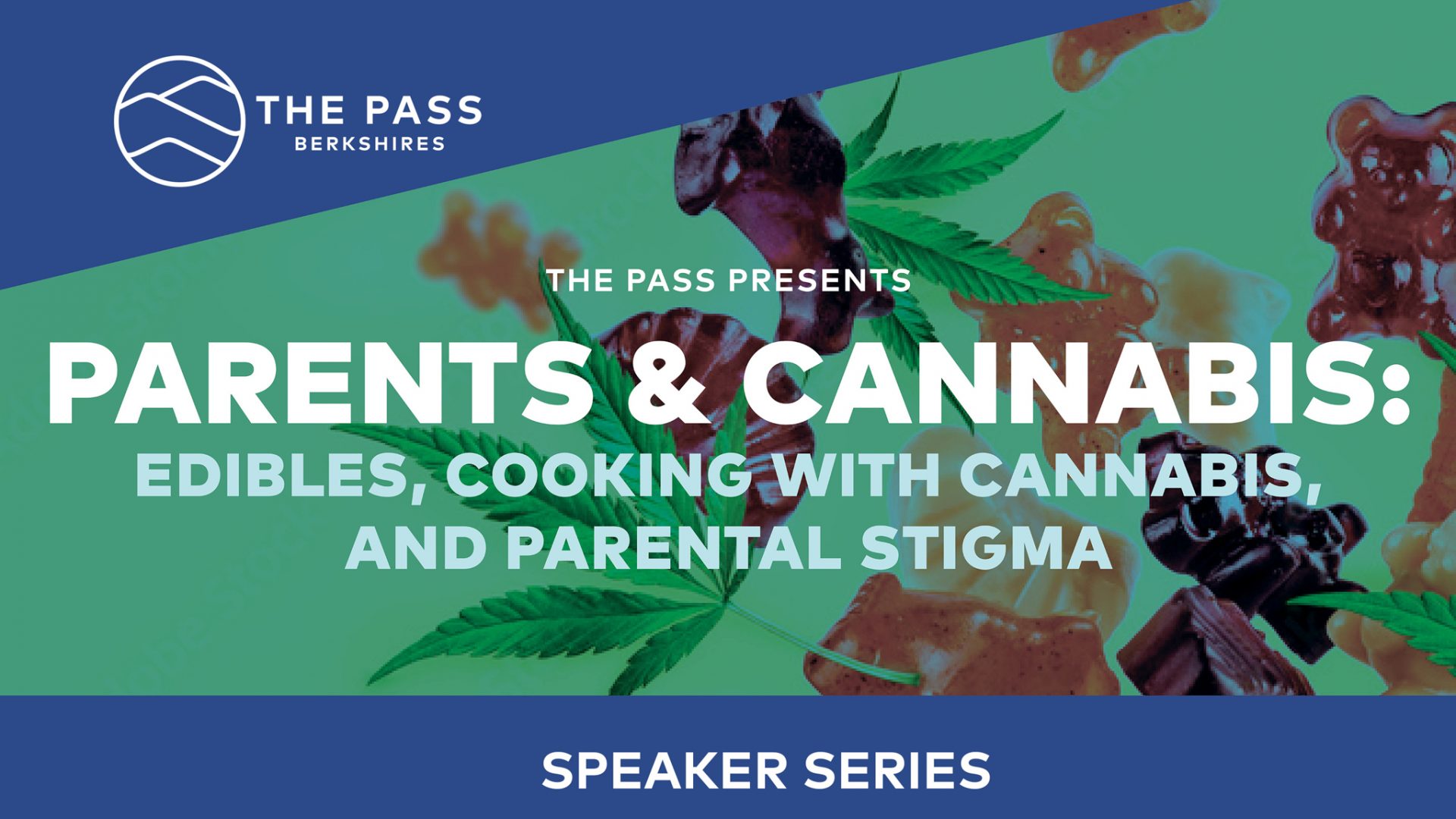 There is no doubt that cannabis has become much more socially acceptable in recent years. Beyond simply becoming legalized in many states, the stigma surrounding consumers has certainly lessened, albeit definitely still exists. However one group of individuals seem to face the stigma on a higher level than most: parents. Whether it’s from years of hearing people claim smoking cannabis makes you a deadbeat, anti-cannabis family values, or real life consequences, many parents still fear that if word gets out that they consume cannabis, their peers and community members may question their ability to parent, a sentiment that can stoke a deep inherent insecurity. So, when The Pass got the chance to host our second speaker series, focusing on cooking with cannabis and being a parent who consumes cannabis, this topic naturally came up. This is what our panel of experts had to say about it:

For Tanya Jherri Osborne, Event Director/Community Outreach at Women Grow, and Founder of The Canna Diva, she chose the path of least resistance: medical. While medical cannabis has been legal in her state of New York since 2014, Tanya had already been “self-medicating” with cannabis for decades. And it wasn’t just Tanya who claimed the label of self-medicating, it was actually her doctor who reframed it for her. She had been using it to sleep, quell anxiety, and help her thyroid disease, so if her cannabis consumption was ever called into question, she would simply bring up the fact that it was fixing all these issues she faced. Tanya remarked on this saying, “This is what makes me feel good, this is what allows me to operate, this is what helps me relax if I need to. If I’m having anxiety this is what calms me down and you’re not taking that away from me.” Tanya’s reasoning behind her use allowed her to advocate for herself as a patient, even though her reasoning for using cannabis may not actually be able to get her a medical license in her state. Regardless of the paperwork, she does in fact use cannabis for her health and admitting that to herself and others regardless of what they think of it, has proven to be the easiest way to navigate letting people know she consumes and has consumed for many years.

Tara Patruno, Production Development Manager, at The Pass, sees no difference between parents having a glass of wine or smoking a bowl on their porch come the end of the day. She’s able to operate as a parent, making dinner, keeping things in line, all while allowing herself to wind down as the day does. As far as an outside perspective is concerned, Tara believes that even if you’re being judged for this, you should push on and not be afraid to be vocal about your consumption. Tara spoke on this saying, “That’s part of removing that stigma, just putting yourself out there. There are so many people that are so afraid of judgment or stigmas that they hold themselves back and we need to look past that as human beings to put ourselves out there and accept whatever we get in return.”

This angle on the issue sparked a discussion on the actual freedom to admit you smoke cannabis as a parent, raising the issue that in cases where Child Protective Services (CPS) are called on a family, cannabis consumption can be used against the parent, even in a legal state. So to what extent does legality actually remove the stigma associated with cannabis, and where is the line drawn for those affected by these stigmas to try and reduce it themselves? It’s a crossroads whose intersection has not yet been found, as both sides of this discussion have brought up important points. There should be a concerted effort for cannabis users to try and reduce the stigma, but it’s also completely reasonable for many cannaparents to be guarded about their consumption when there are still real life implications involved. They came to agree that there certainly are legal implications at risk, so it’s unfortunate, but you might have to pick and choose your spots when proclaiming your cannabis use.

From Owner and Operator of Dinner at Mary’s, Sam Kanter’s perspective, she found that, “The less I care what people think, the more they’re supportive of it… It’s been helpful. It’s been cool being a part of the cannabis industry seeing people’s reaction and seeing them surprised to see I’m as involved as I am. I think people see that and relate.” So for Sam, while she has the benefit of less risk being involved, being open about her use and involvement in the industry opens a door for people to realize cannabis use is more widespread than the stereotypical stoner, and that you shouldn’t feel like you will be typecast as that if you’re upfront about it.

Angela Brown, Founder and Owner of Coast Cannabis, wrapped up her thoughts on this  saying, “For the moms that can’t talk about it freely yet, please still consume it. It will make your life better. Know there are a lot of us out here that are talking about it at every chance we can get… don’t worry, we’re fighting for you, but don’t shy away from consuming it because you can’t talk about it yet.” The main driver behind resolving this would be to federally legalize cannabis in this country, resolving far more than just the stigma surrounding it – a belief that all our panelists agree on.

If you want to hear more, watch our May Speaker Series: Parents and Cannabis full discussion and follow our wonderful panelists, Sam Kanter, Angela Brown, Tanya Osbourne, and Tara Partruno, to learn more about all sorts of topics in the cannabis field.

Welcome to The Pass. Are you 21 or over?

We're sorry, you must be at least 21 to visit our site

We will be closing at 5pm on Sunday, July 4th so our staff can enjoy Independence Day.